Cats and Dogs: A Linguistic Battle

Pets have a lot in common with their owners. Sometimes it’s funny to observe how domestic animals only respond to orders given in the language their owner has chosen to speak with them. Animals and languages have a give-and-take relationship: the way we speak to them influences their behavior, and at the same time, their behavior has inspired new expressions in our daily language.

Spanish is full of sayings related to animals, especially with man’s best friends: cats and dogs. In today’s post, we’ll discover the meaning of a couple of them. Click here if you prefer to read this post in Spanish. 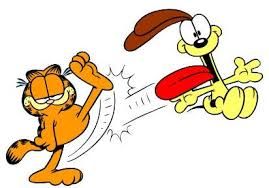 No one is a stranger to the idea that dogs and cats aren’t exactly the best of friends. Of course, you can always find an exception, but the fact is that there is an ancient rivalry between these two animals, similar to the contentious relationship between cats and mice. (Remember Tom and Jerry?)

So, it won’t come as a surprise that the expression llevarse como el perro y el gato (to get along like the dog and the cat) describes an antagonistic relationship with lots of conflicts. Let’s see an example:

(My younger siblings get along like the dog and the cat. They’re always fighting over toys.)

Where does this hostility come from? Well, lots of places. The experiences the animals have had with members of the other species undoubtedly plays a key role in the relationship. However, we can’t overlook the differences in the animals’ personalities, their connection with their owners, and above all, their socializing styles. 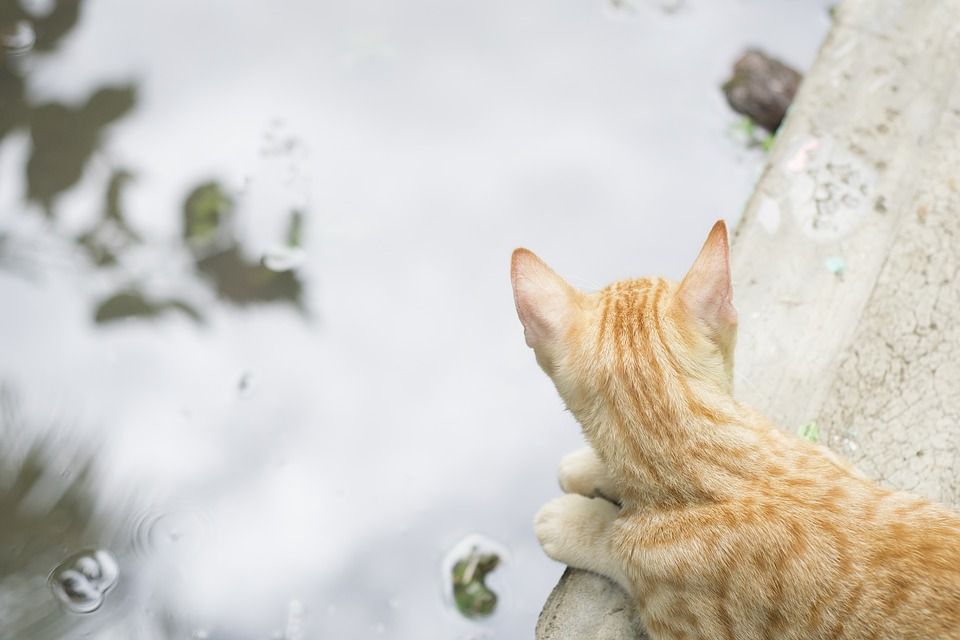 Today’s second expression is about one of our favorite furry friends: cats. They’re clearly adorable, but it’s hard to deny that they can be a bit stubborn. This headstrong nature points to the origin of the expression llevarse el gato al agua (to take the cat to water).

It’s common knowledge that cats can’t stand water and will avoid coming into contact with it at any cost. Getting a cat wet is quite an achievement, which is why this expression is used to describe a hard-won victory. Here’s an example:

(It looked like the team wasn’t going to turn the game around, but in the end they managed to take the cat to water and won by two points.)

Now that you know two more expressions with perro and gato, we encourage you to check out the video below to learn even more. And if you’re an animal lover, we’ve got something special just for you.

In Playa del Carmen, Mexico, we have a volunteer program where you can learn Spanish and take care of homeless cats and dogs at the SOS El Arca animal shelter. Help us help animals!