Ganarse el pan or earn someone’s daily bread is just one of many Spanish expressions that point at food to convey a secondary meaning. The phrase we are presenting you in this post is often used to talk about hard work. If you want to read this in Spanish, click here and learn more about earning your daily bread.

Here you go with an example of how this expression is used:

(Juan works in the fields and earns his daily bread with hard work).

From the beginning of civilization, bread has always been a priceless symbol. It has inspired stories, it has led to wars and forced men to travel. Today, it is still a diet basic in many cultures.

Ancient texts talk about manna, an edible substance God provided his people with in the desert.

Bread has also been used as a social uprisings deterrent. Marie Antoinette gave brioches away to calm the French Revolution crowd down.

In the Soviet Union, baguettes were inflated with air to ease the protests against food rationing.

Among the many religious references pointing at this food, like the breaking of bread in the Eucharist or its absence during Ramadan, the Bible introduces the concept we are talking about in this post: earning someone’s bread. 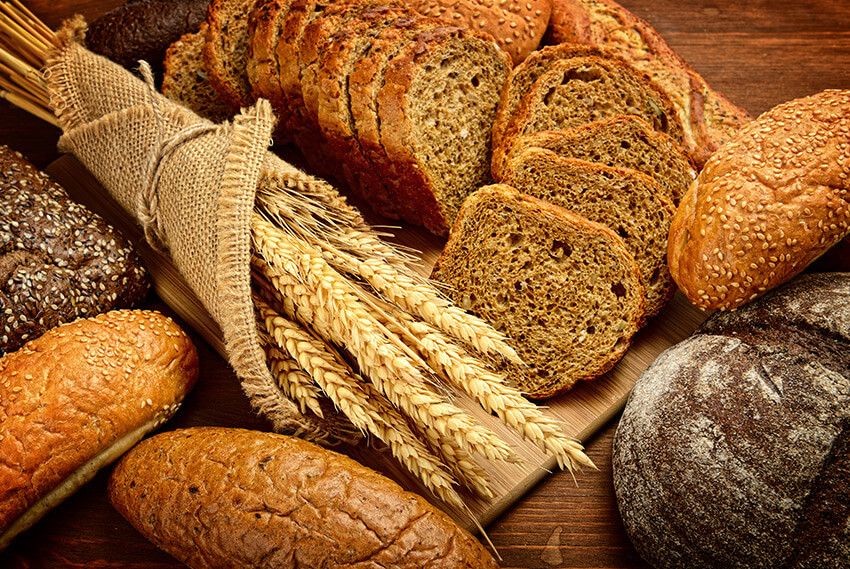 When God casts Adam and Eve out of Paradise for having disobeyed, he inflicts a punishment on each traitor. The snake is forced to crawl forever and have an everlasting fight with the human race. Eve is condemned to suffer painful childbirth. Lastly, Adam faces the sanction of having to work in order to survive. These are his words:

By the sweat of your face, you shall eat your bread, till you return to the ground, for out of it you were taken, for you are dust, and to dust you shall return.

There is no evidence that indicates when this expression started to be used to speak of the effort that survival requires. However, all these ancient references seem to suggest that the relationship between bread and life, and work and pain have been in the oral tradition for a long time.

If you want to learn more expressions with bread, we invite you to watch this video with eight ways to enrich your Spanish while talking about bread: