On Thursday, September 6, 2018 by Vanessa Johnson

Learning Spanish takes time. To make learning easier and more entertaining, today we’re bringing you a list of the best TV shows to learn Spanish depending on your level.

Grab a snack, get comfortable, and get ready to binge on some of the best TV series in Spanish.

First, for beginners, one of the best series is Cuéntame cómo pasó. It’s about the passing of time and the most important historical events that have happened in Spain from 1968 to 1986 (so far — the show’s still going). It’s the longest running Spanish TV show in history and revolves around what happens to the Alcántara family over the years. 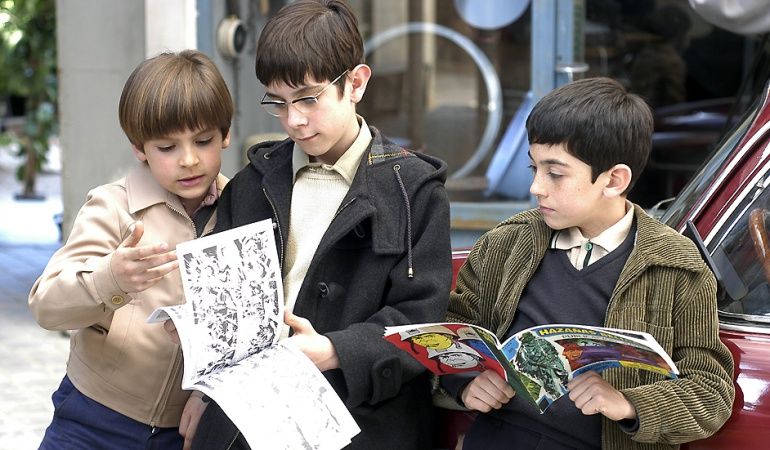 Since it’s a show for the whole family, the dialogues are usually easy to follow and not too fast, with vocabulary that students of all Spanish levels can understand. It’s the perfect show to start learning Spanish or improve the level you already have.

If you want to hear what Spanish teenagers sound like, a good option is El internado. The story follows two orphan siblings, Marcos and Paula, who quickly discover that everyday life in an elite boarding school is anything but easy. Aside from not getting along with Iván, one of his classmates, Marcos starts to realize that strange things are happening at the school. Mystery, intrigue, high school crushes… this series has got it all, perfect for intermediate Spanish students who want to know how young people in Spain really talk. 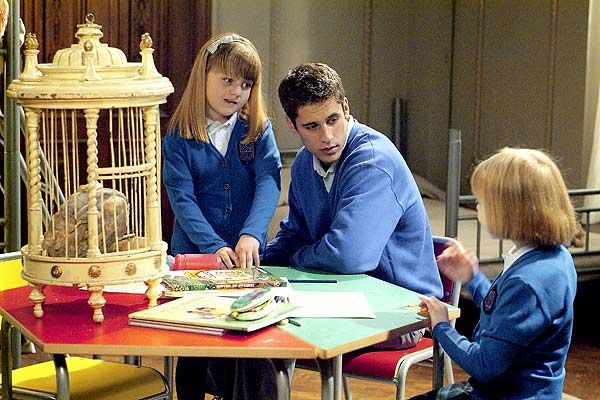 To learn colloquial Spanish and listen to Spanish spoken by real people, both young and old, Los hombres de Paco is a very fun and entertaining show.

The series revolves around a typical police station. Paco, Lucas, and Mariano are a team of police officers who have big hearts but are clumsy and accident-prone. They complicate their cases, get tangled up in love affairs, show up at the wrong places… thanks to all the different situations they find themselves in, this is the perfect opportunity to hear Spanish as it’s spoken between friends, between adults, between young people, between work colleagues, and in the most common types of everyday situations. Watching this show is a good way to put the Spanish you already know into practice. 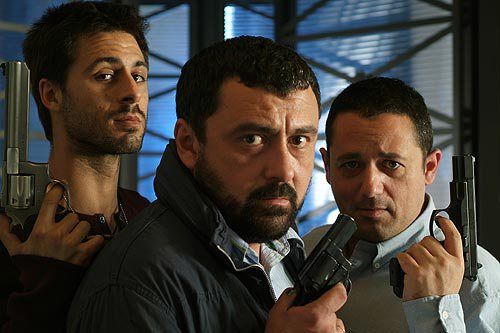 If you’re more interested in Spanish from Latin America, your best option is definitely Narcos. It follows the true and very dangerous story of an illegal cocaine trafficking network in Colombia. The leading man is Pablo Escobar, one of the biggest capos in history. The dialogue usually follows a relaxed pace, with characters speaking slowly and pausing frequently, making this a great way to learn Latin American Spanish in its purest form. 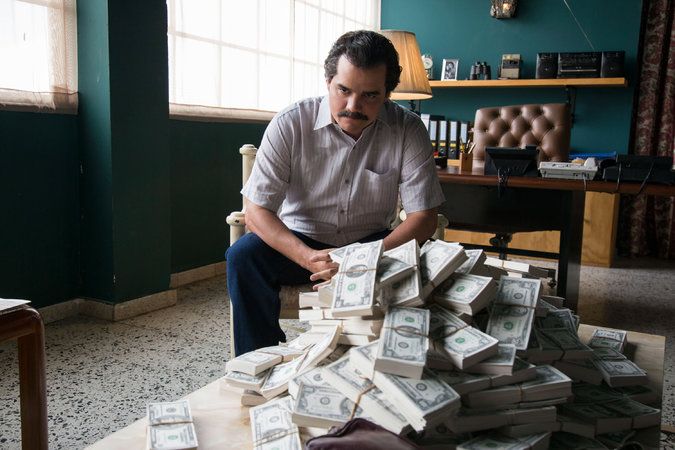 Can’t make up your mind? For a little bit of everything, our recommendation is El ministerio del tiempo.

It’s a very special storyline. A team from the Ministry is in charge of making sure nobody travels back in time to change anything. Every time the team receives an alert, they’ve got to time travel immediately to make sure the past stays the same and protect the future. Because of the action, the show sometimes has fast dialogues, but other parts are slower, so you can hear Spanish spoken in an office environment, Spanish from other times in history, colloquial Spanish… a winning combination. 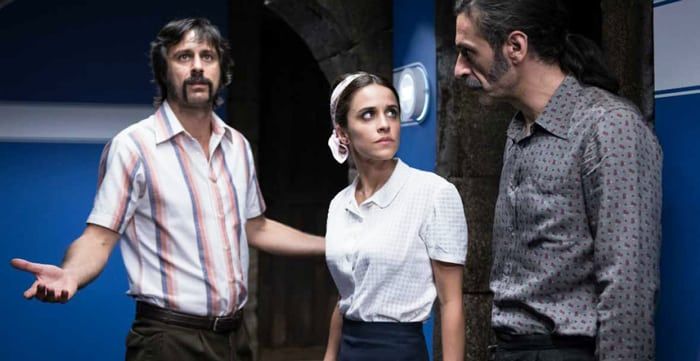 Now you’ve got five fun ways to learn Spanish or perfect what you already know while you spend your lazy afternoons watching TV in Spanish.