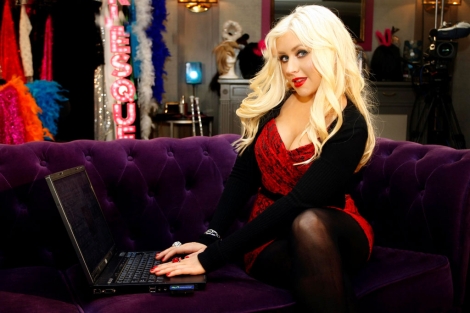 Money can achieve many things, for example, you can pay your favorite singer to cross the Atlantic Ocean to give you a private concert with your four favorite songs.

A billionaire Spaniard, whose identity is still unknown, is paying Cristina Aguilera 2.4 million to do just that.

According to sources, she will quickly and anonymously enter Spain, date and exact destination unknown, give the private concert and return home.

Each song will be costing the Aguilera fan a whopping half a million per song. Ouch. Hopefully he has a good idea about which songs he wants to hear!

This is not the first time she has been hired for a private performance. IN 2005 she gave Andrei Melnichenko a birthday show for a million dollars. Another rich Russian, Kerimov, also hired the blonde bombshell for a similar performance.

Other singers known to give private concerts are Shakira, to the young Vinita Agarwal, as well as the recently deceased Amy Winehouse