On Thursday, January 3, 2019 by Patricia Mendez

On January 6th Spain celebrates the Epiphany, a national holiday that is traditionally known as día de Reyes (Three Kings’ Day). Parades, presents and, above all, kids' enthusiasm are the protagonists of this day. Melchor, Gaspar, and Balthasar put an end to the holiday season every year, making the dreams of children all around the world come true.

We invite you to discover one of the most beloved traditions in Spain and many countries in Latin America. Continue reading this post in English or click here to switch to Spanish and learn more about it.

The Three Wise Men celebrations actually start some weeks before January 6th. From the beginning of the holiday season, children think about the presents they would like to receive and write their letters to the Magicians. In them, kids explain how they have behaved throughout the year and list a number of gifts they would gladly accept.

Once the letter is sent, we can only wait eagerly. On January 5th, the Three Wise Men arrive from the East and take the streets to say hello. In the parade, several carriages with special decorations tour around the cities carrying Melchor, Gaspar, and Balthasar. Each king has his own group of pageboys, and all of them throw candies to the parade attendees.

In the early hours of January 6th, while the children are asleep, the Three Wise Men visit each house. They leave their presents under the Christmas tree when no one is watching and then continue with their magical journey. If kids have behaved well, they will enjoy their new toys when they wake up. If, on the contrary, their conduct has not been that good, they will find charcoal instead. 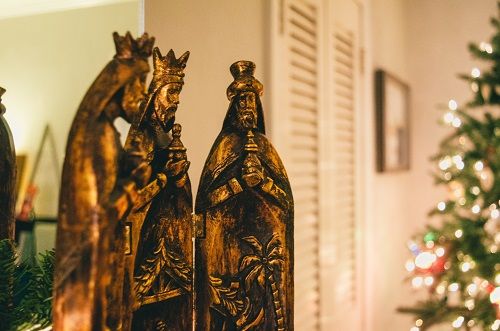 Besides writing a letter and attending the parade, there are other typical traditions that take place around these days. Let’s discover some of them.

One of the most exciting moments on January 5th is preparing food and drinks for the Magi and their animals. Before going to sleep, kids leave some sweets and water in the living room so that Melchor, Gaspar, Balthasar, and their camels can have a break after their long journey.

Another thing to get ready before going to bed is placing the shoes under the Christmas tree. Each member of the family leaves a shoe there, so that the Wise Men can tell which present is for each of them.

The most typical food these days is the Kings' cake or roscón de reyes. It is a sweet dough which is decorated with candied fruit, like a royal crown. It can be stuffed with whipped cream and it has two hidden treasures inside: a figurine and a bean. Whoever finds the figurine will earn the crown that comes with the cake. However, if you find the bean in your portion, you have to pay for the cake. 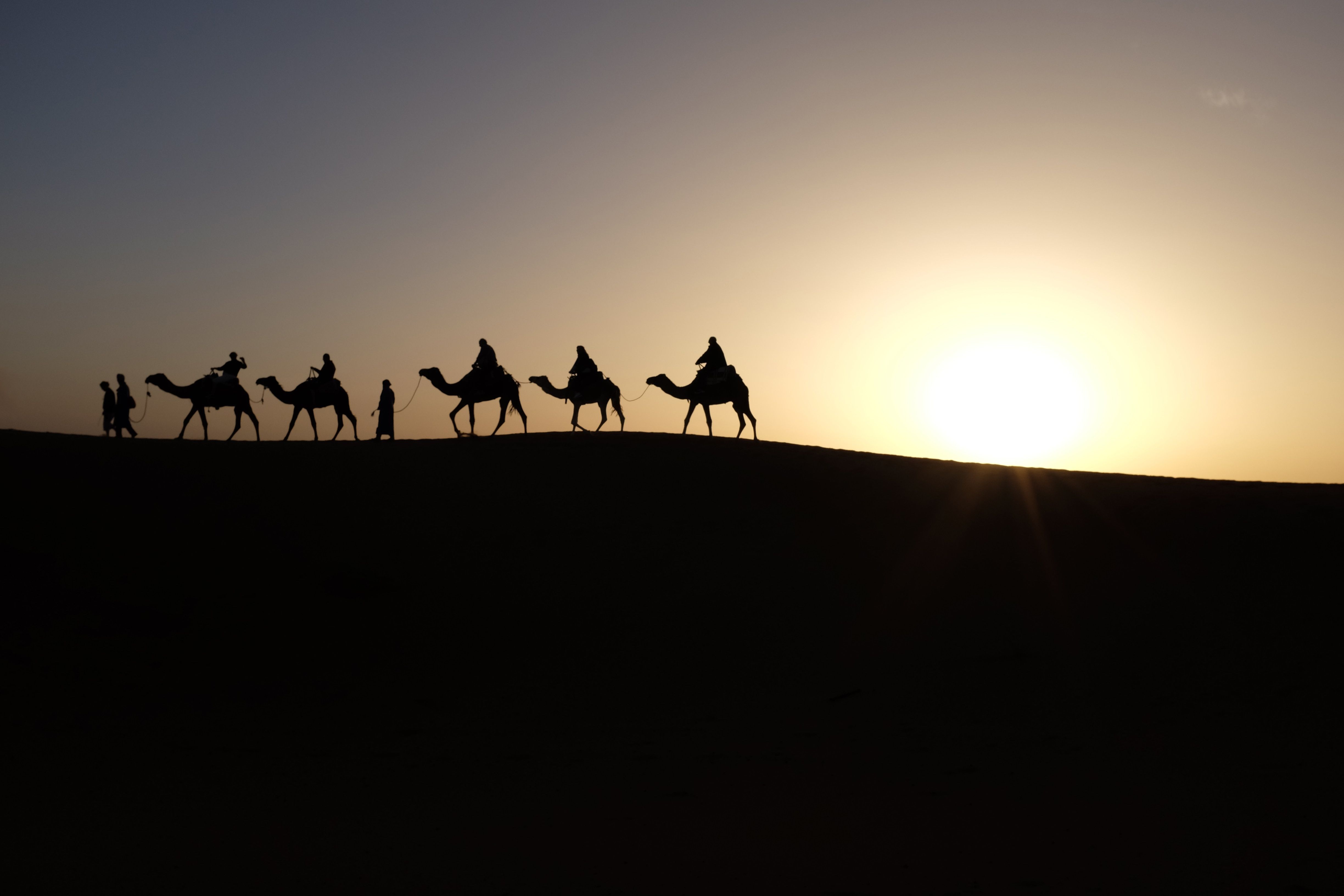 This festivity finds its origin in the New Testament of the Bible, where it is written that the Magi from the East traveled all night and took three presents to baby Jesus. Guided by a star, they gave him gold, frankincense, and myrrh.

Through history, this tradition has been modified with new details about its protagonists. For example, at some point they were interpreted as representatives of each continent of the Old World: Europe, Asia, and Africa.

We wish you a happy Epiphany Day!