Malaga’s great pride is being the birthplace of one of the greatest geniuses of painting, Pablo Picasso. We all know his work and his style, but many are unaware of some of the most curious details of his life. Do you want to learn about some of them?

We almost didn’t have this genius: at birth he was given up for dead; but his uncle Salvador, a physician by profession, was able to revive him.

It is known that Picasso started painting from an early age. So early in fact that his first word was "piz" referring to lápiz (pencil in Spanish)! 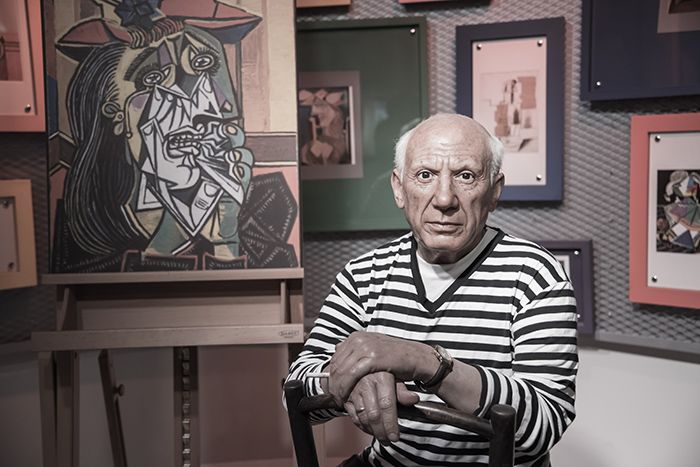 And he really was a “chip off the old block.” Picasso's father was an instructor at the School of Fine Arts in Malaga. They say, that upon seeing that his son had surpassed him in talent at barely 13 years old, the father gave up painting.

He was a rebellious student and was often punished; but he did not take it badly because he used the afternoons of punishment to draw and create in his own fashion.

Few know this: Picasso figures in the Guinness Book of Records as the most prolific artist in the world with 3,500 paintings, 100,000 prints, 34,000 illustrations and 300 sculptures.

In 1911 the famous Mona Lisa was stolen from the Louvre. The police called Picasso, but as a defendant! Of course, he could prove his innocence.

Ironically Picasso is precisely one of the most "stolen" artists. More than 350 of his works have been victims of thievery. 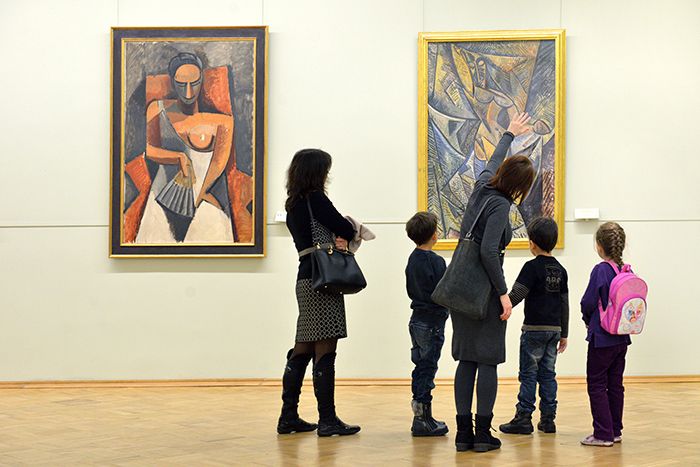 Picasso was a great friend of another genius of painting: Joan Miro. In fact, their mothers already knew each other, but their true friendship was born when Picasso's mother sent Miro to take her son, who was residing in Paris, an ensaimada (typical, fluffy pastry from Malaga). It took the young Miro several days to find Picasso, and when they were finally together, he gave him the ensaimada, which was already hard. Picasso was impressed that, in a gesture of honesty, Miro hadn’t eaten the pastry.

Picasso's friends claim that he used to carry a revolver loaded with blanks that he would fire when a conversation became too boring.

They say that when he realized that, one night, he had no money, Picasso wanted to pay for a dinner with a drawing. The manager of the restaurant, knowing the painter's fame, asked him to sign it. To which Picasso replied "What I want is to pay for dinner, not buy the restaurant.”

Picasso is the favorite artist of many, but who were Picasso's favorite artists? It is said that he had a weak spot for the work of El Greco and, after his pink period, began to deeply admire ancient Iberian art and pieces such as the Lady of Elche or the Lady of Baza. 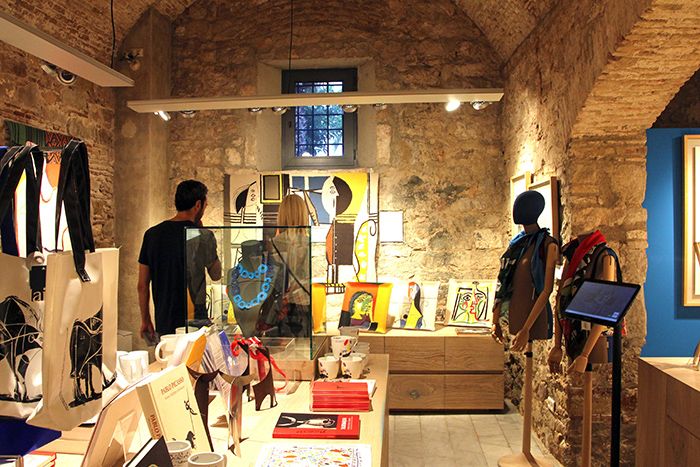 As you can see,  genius, art and even wit had always been present in the life of Picasso. Therefore, to conclude this article, we quote the painter himself: "When I was a child, my mother told me: If you become a soldier you will grow into a general, if you become a priest, you will end up a pope. Instead of all that I decided to be a painter and I became Picasso."