Each language has its details, curiosities, history and traditions. But it’s undeniable that Spanish is a language full of expressions and with hundreds and hundreds of synonyms.

The following is only a sample.

You know what a tongue is.

It’s a muscle in the mouth used to speak and to taste. And, tongue is also synonymous with language: the Spanish tongue, the English tongue... But, there is still more. “Lengua” is Spanish for tongue, and in Spanish, lengua can also be a strip of cloth or any elongated, narrow material. But when we look at sayings that involve the tongue, we can see that Spanish and English are quite close…

If they tell you that you are running around with your tongue hanging out (con la lengua fuera), it means that you are going around in a hurry, rushing all over the place. Just imagine, when someone is running and suddenly stops, usually what happens is, because of fatigue, they open their mouth to catch their breath. Suddenly the tongue is visible after so much hurrying about. 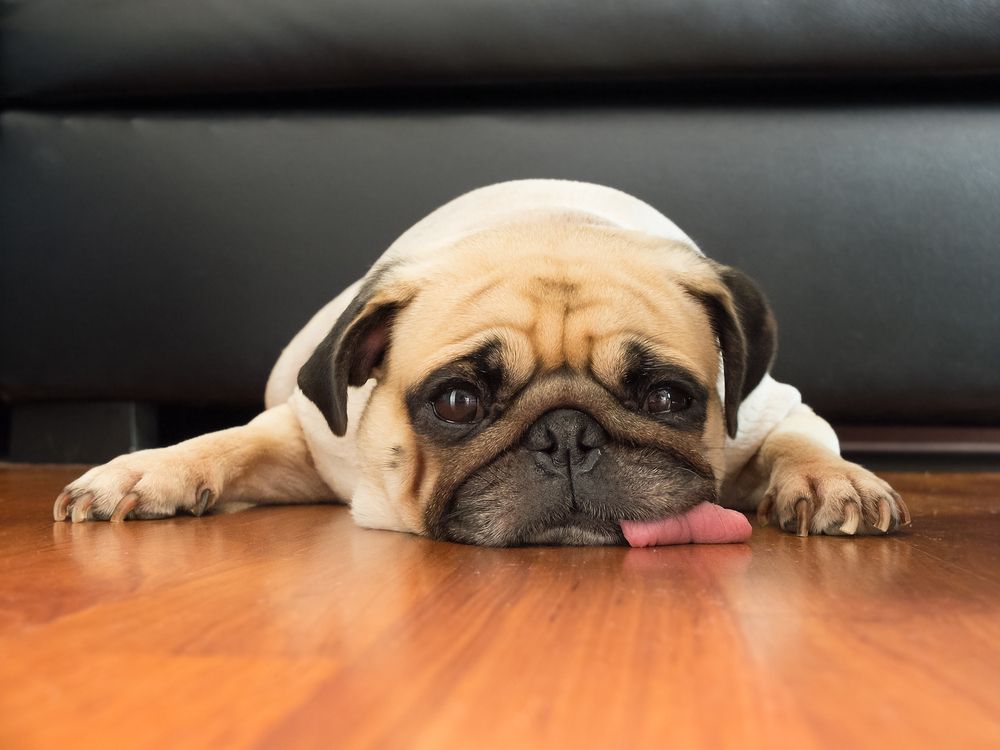 However, if someone tells you that you are a tongue wagger (dando la lengua), they mean you are a charlatan. In order to speak, the essential muscle is the tongue. So, if you are moving it a great deal it means that you’re talking a lot, without stopping.

But beware, that is very different from using a prodigal tongue (irse de la lengua). This doesn’t mean this person talks a lot, it means they talk too much, divulging things such as secrets or other confidential information. 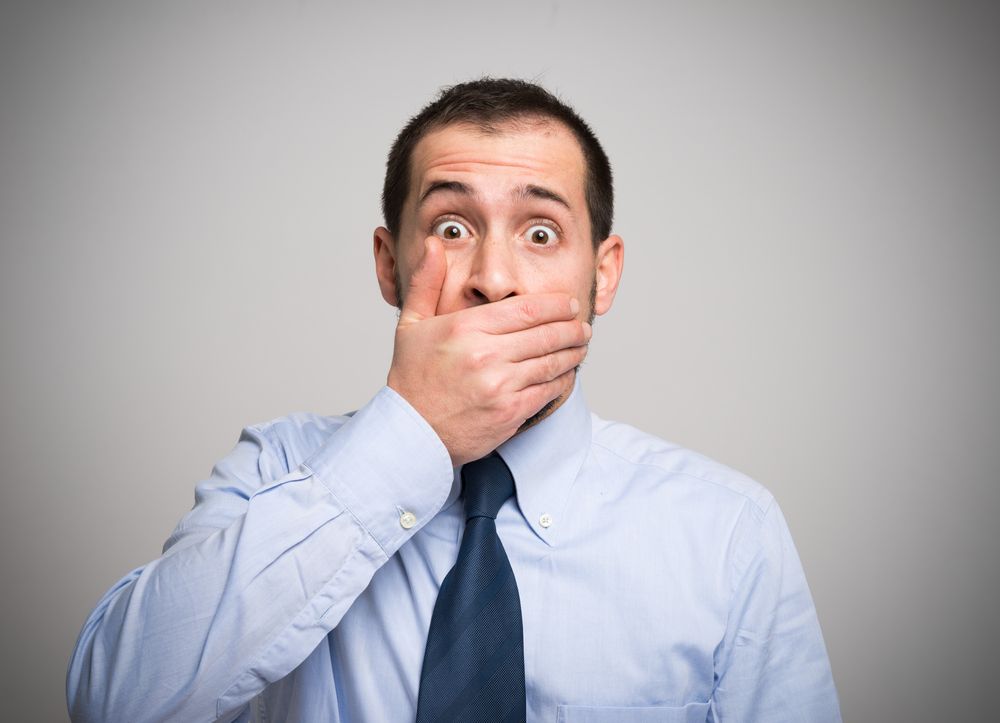 So to avoid this, the best thing to do is to bite your tongue (morderse la lengua). But don’t worry, you won’t hurt yourself. Biting your tongue helps to quash the urge to say something. In other words, to not say anything that you might later regret, it is better to bite your tongue and not say it.

But of course, surely you have been in the situation more than once where you have been pressured to talk about something. And after enough insistence, something slipped out and you ended up giving information you hadn’t intended to. Well today you’re going to discover that you have just run across someone who had the ability to loosen your tongue (tirar de la lengua). It is the way we have of saying that one person has strongly urged another to tell him something that, perhaps, he should not have.

And when young children are learning to talk, we say that they trip over their tongue (or have a lengua de trapo). Well no. Children learning to talk don’t actually step on their tongues. it’s just that, since they are beginning to learn, they don’t pronounce well and have a limited vocabulary; it’s as if the words don’t come out properly. Have you ever had that feeling, like sometimes all that comes out is baby talk? 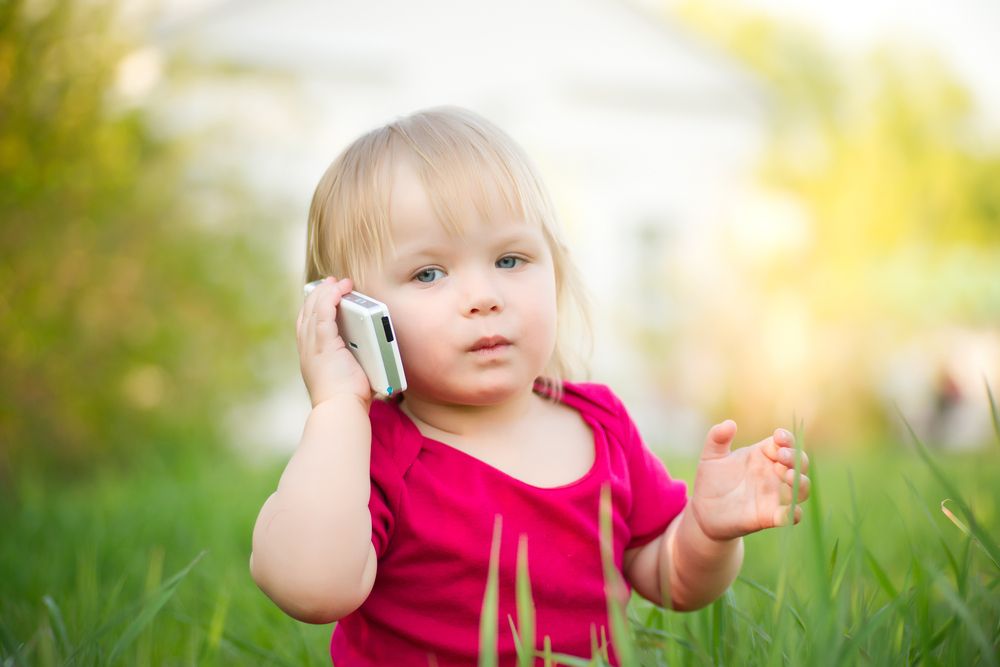 Finally, if you meet a person who has a sharp tongue (or sin pelos en la lengua), you have a direct, sincere and critical person, who will tell you exactly what they think, even when it is not the most appropriate time for it.

So, after this review, you will have noticed that we went from being children and tripping over our tongue, then we grew a little and we couldn’t stop wagging our tongue. As we grow older we always go around with our tongue hanging out, but we try not have a prodigal tongue with people that try to loosen our tongue and, for that reason, we try to bite our tongue. Now, when we must tell the truth, we use our sharp tongue.

Come join us at don Quijote and learn even more about the Spanish tongue.