Apocope in Spanish: what it is and how to use it

How do you call this? 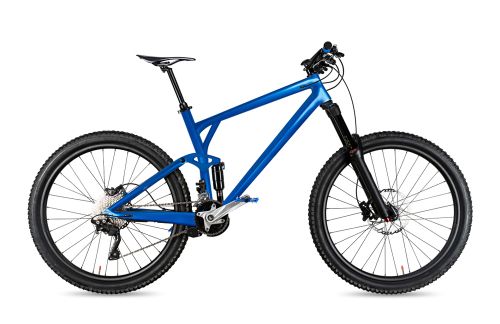 And what about this? 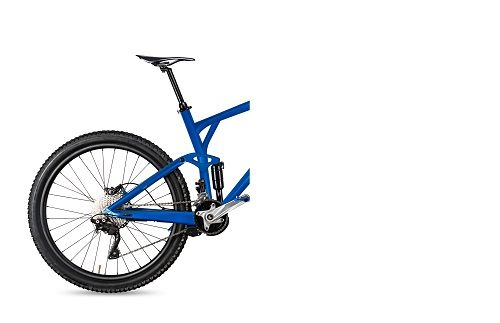 Spanish has words for everything. And as we love to speak very quickly, we need to shorten the words we use. This is called linguistic economy. Click here to switch to the Spanish version of this post and keep on learning!

Probably you’ve learned Spanish with the help of a profe (teacher), and very likely last night you were watching the tele (TV). Maybe you went to work by bus (bus) yesterday and took some notes with a boli (pen). Do you remember what was the last peli (movie) you watched at the cine (cinema)?

Well, these words are a few examples of what apocopes are.

What is an apocope?

‘To apocopate’ is to shorten a word. That it to say, to cut off a sound at the end of it. This sound can either be a letter or a whole syllable. As in other languages, in Spanish this is a very common linguistic phenomenon.

When apocopes occur, short words keep the same meaning as their longer counterparts. Let’s see some examples of what we are talking about.

We can apocopate both proper names and common names. Do you know anyone whose name is Manu or Isa? Well, in case you haven't been told yet, but their full names are Manuel and Isabel.

As we said before, when we speak Spanish, we use words like profe, bus, cine, boli, moto, bici… Well, next time you pronounce them you’ll know that you are using apocopated words, because these are their longer versions:

Profe is short for profesor, which means teacher.

Bus is short for autobús, which means bus.

Cine is short for cinematógrafo, which means cinema.

Boli is short for bolígrafo, which means pen.

Moto is short for motoclicleta, which means motorcycle.

Bici is short for bicicleta, which means bike. 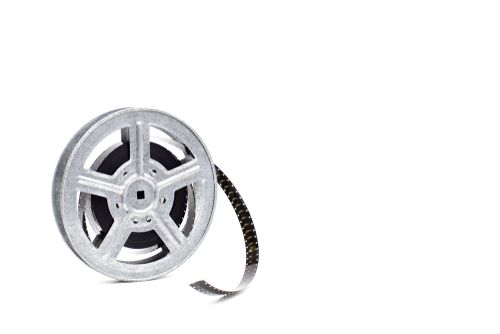 Talking about pronouns, it is very common thing to use them shortened. When you say that algún díra irás a la playa (one day you’ll go to the beach), or that no te ha tocado nunca ningún sorteo (you have never won a raffle), you are using apocopated pronouns without realizing.

When we talk about possessions, we say that this is tu libro (your book) or that this is mi mesa (my table). But do you know which are the longer counterparts of these words?

Algún is short for alguno, which means some.

Ningún is short for ninguno, which means none.

Mi is short for mío, which means ‘of mine’.

Tu is short for tuyo, which means ‘of yours.

Did you know that adverbs can also be apocopated?

If one day we set the alarm much earlier than usual, we say that we woke up muy temprano (too early). Or, for example, if we compare the height of two brothers, we say that one of them is almost tan alto como el otro (as tall as the other one).

Muy is short for mucho, which means ‘too’, ‘very’ or ‘a lot of’, depending on the context.

Tan is short for tanto, which means ‘as much as’.

These are just a few of the many examples you can use of apocopated words. If you want to learn more, come and learn Spanish at our schools in Spain or Latin America.