When learning a new language, there’s only one thing more fun than picking up common expressions: discovering their origin. Many times, the backstory is even more surprising than the sayings themselves. Click here to read the Spanish version of this post.

Continuing with our series of common expressions with cats, this week we have a couple of sayings with surprising origins. Take out your pen and paper: when you travel to Spain or Latin America you’re sure to hear these phrases more than once. 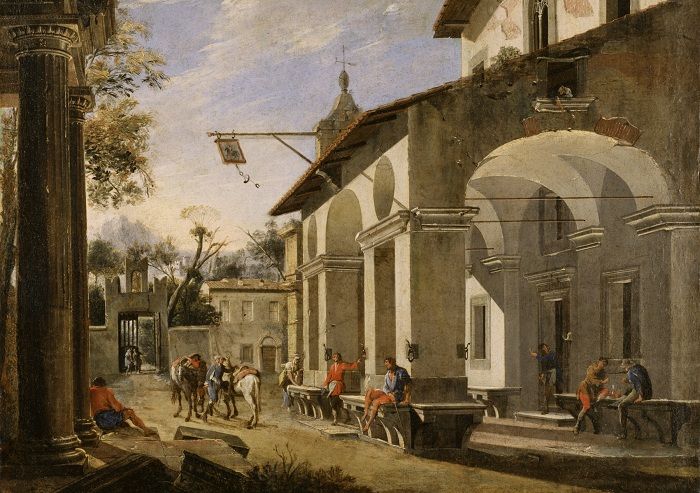 This expression, to give a cat for a hare, is used when you pass something off as something more valuable. It’s usually used when somebody has fallen victim to a scam or deceit upon purchasing a product or service.

The saying first came about many years ago, between the 16th and 17th centuries. At that time, people travelled by foot or on horseback and journeys took a lot longer than they do today. Posadas (inns) were establishments that would provide food and lodging for weary travelers when they stopped along the way.

However, these businesses often took advantage of the customers who were just passing through. One way to do so was to serve them cat meat (cats were street animals) and call it hare (a much more expensive meat). This way, the posadas could save money at the cost of people they would never see again.

If you’re cat meat, jump on the plate.)

Returning to the present, here’s an example of how this saying might be used today:

The travel agency gave me cat for hare; I paid for a 5-star hotel and they sent me to a crummy hostel.

When we talk about animals in Spanish, it’s correct to use the word patas (paws) instead of pies (feet). However, this expression is an exception.

Bsucarle tres pies al gato (to look for three feet on a cat) is to try to explain the unexplainable. You’re probably asking yourself why use this and not another number, since cats actually have more than three paws.

It is thought that this expression has changed over time. At some point, the saying buscarle cinco pies al gato (to look for five feet on the cat) was used to describe something impossible, which makes sense since cats only have four paws.

However, in the times of Quixote, the expression had already evolved into its more modern version. In one of the book’s passages, we find this interesting piece of dialogue:

(“Put that basin straight that you’ve got on your head, and don’t go looking for three feet on a cat.”

“’Tis you that are the cat, rat, and rascal,” replied Don Quixote.)

If you want to learn more expressions with gato, click to watch the video below.