On Thursday, September 13, 2018 by Vanessa Johnson

Six different Latin American countries will be celebrating their independence this weekend. Coincidence? We think not! Learn how the stories of Mexico, Costa Rica, Guatemala, Honduras, Nicaragua, and El Salvador are intertwined and how independence is celebrated today.

First, let’s crack open our history books to understand how this all came about. As you may recall, in 1492 Columbus sailed the ocean blue, landing in the Bahamas and beginning the Spanish colonization of Latin America. 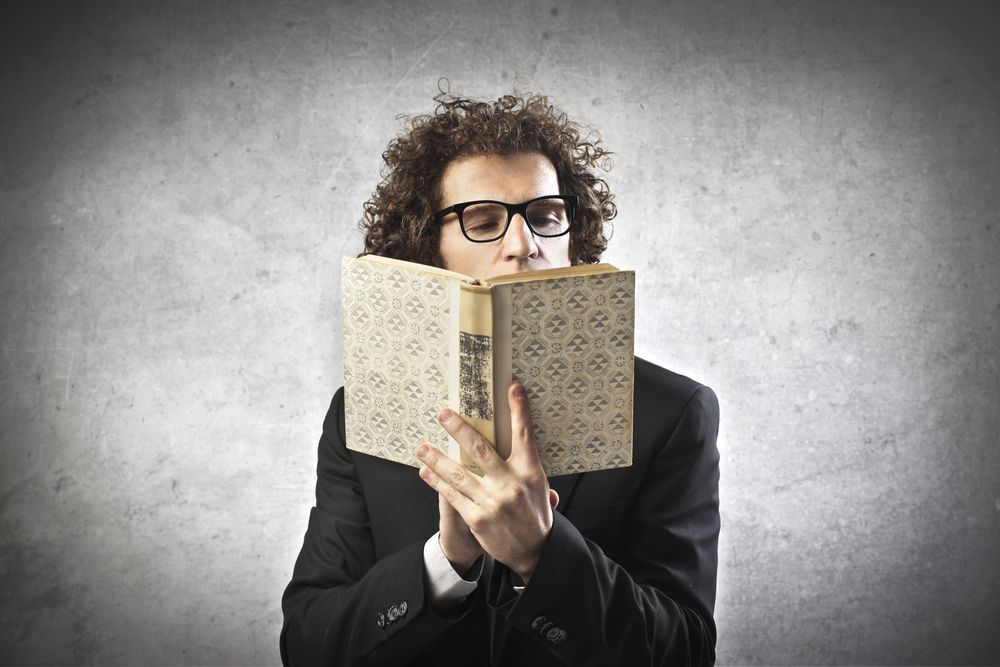 In the years that followed, Spain established four viceroyalties to govern the vast territories it had conquered. The first, the Viceroyalty of New Spain, was officially established in 1535. Its capital was Mexico City, built on the ruins of a pre-Columbian city called Mexico-Tenochtitlan, the capital of the Aztec Empire, which had fallen to the Spanish in 1521. Over time, New Spain came to include present-day Mexico, the U.S. states of California, Oregon, Washington, Nevada, Utah, Colorado, Arizona, New Mexico, Texas, and Florida, parts of Idaho, Montana, Wyoming, Kansas, Oklahoma, and Louisiana, and parts of British Columbia, Canada. That’s not all — New Spain also encompassed Cuba, the Dominican Republic, Puerto Rico, the Philippines, and the Central American countries of Belize, Guatemala, Costa Rica, El Salvador, Honduras, and Nicaragua.

Spain’s iron grip on the New World lasted almost 300 years, but when French Emperor Napoleon Bonaparte invaded Spain in 1808 and the Spanish King Ferdinand VII abdicated the throne, the people of Latin America saw a chance to rebel against colonial power.

Mexico’s War of Independence began on the morning of September 16, 1810 with el grito de Dolores (the cry of Dolores), when priest Miguel Hidalgo y Costilla rang the church bells in the town of Dolores (pictured below) and called on the townspeople to revolt against Spanish rule. This day, September 16, is celebrated as Mexico’s Independence Day, although it took more than a decade of fighting before the Declaration of Independence of the Mexican Empire was signed on September 18, 1821. 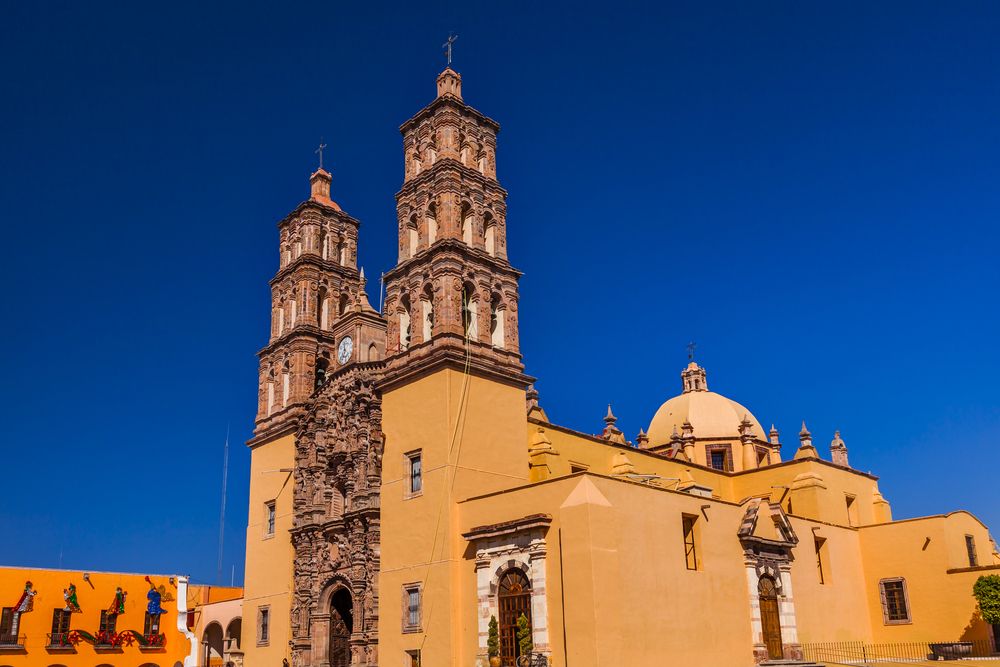 Only a few days before, on September 15, 1821, the Provincial Council of the Province of Guatemala declared the independence of Central America (not including Panama, which was part of Colombia) from Spain. There was no bloodshed. This day, September 15, is celebrated as Independence Day in Costa Rica, Guatemala, Honduras, Nicaragua, and El Salvador. 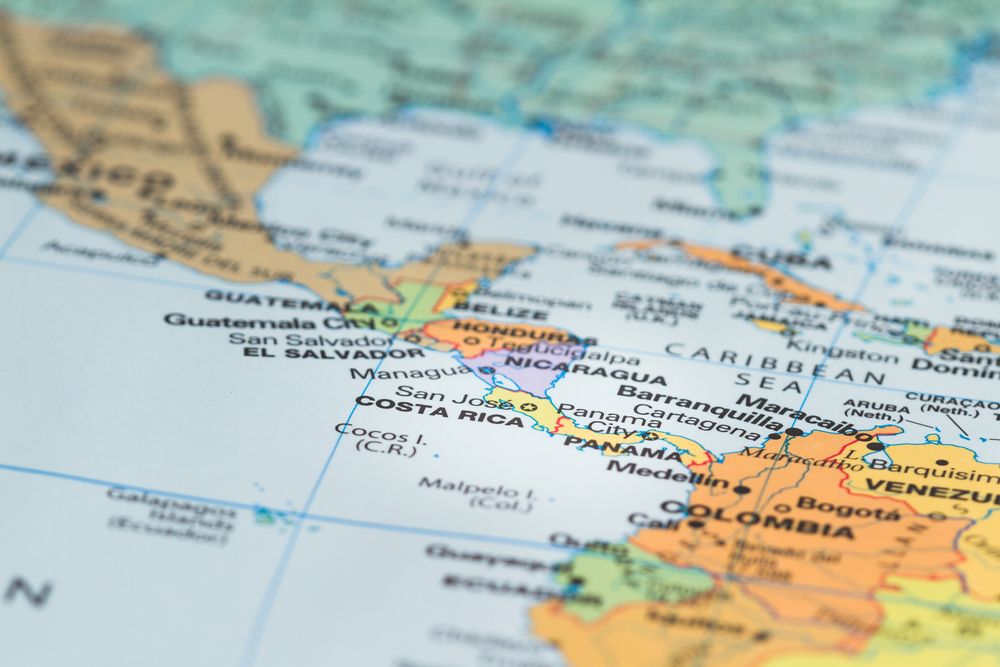 Mexico and Central America briefly reunite before a permanent separation

Shortly after declaring independence in 1821, Central America joined the First Mexican Empire. However, the deal was short-lived: just two years later, in 1823, the Mexican Empire became a republic and the United Provinces of Central America was formed, completely independent from Spain and Mexico. This union didn’t last long either; it was completely dissolved by 1841, with Nicaragua, Honduras, Costa Rica, Guatemala, and El Salvador becoming their own independent countries. 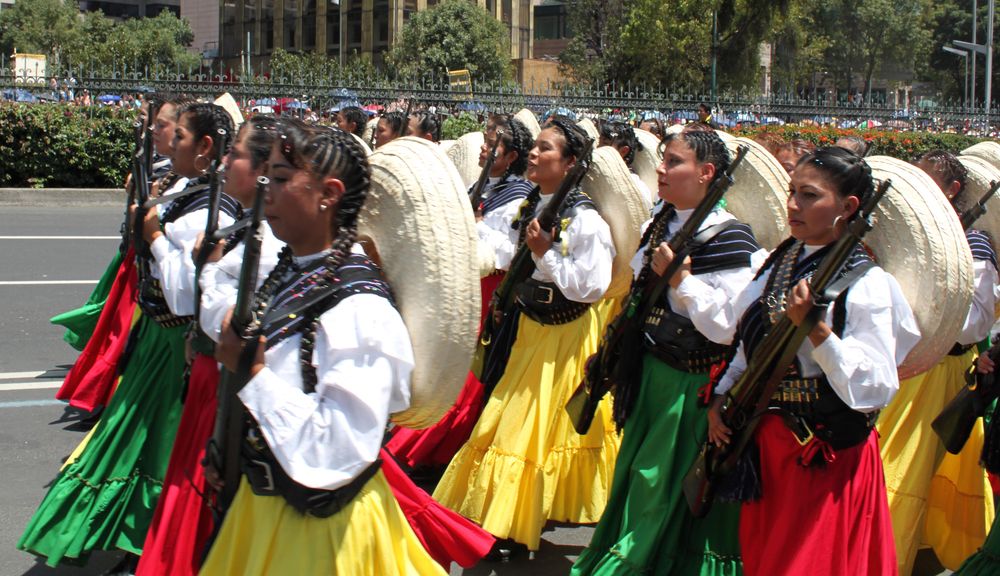 Today, Mexican Independence Day celebrations begin on the night of September 15, when the President of Mexico stands on the balcony of the National Palace in Mexico City, rings the same bell Hidalgo rang in 1810 (it’s been moved to the capital from Dolores), and recites the Grito Mexicano, based on the Grito de Dolores. Hundreds of thousands of people gather in the capital’s main plaza or Zócalo to watch, chanting back “¡Viva!” at the appropriate moments. Local politicians also re-enact the cry of Dolores in public squares throughout the country. The following day, September 16, is a national holiday with parades, live concerts, typical dress and dances, fireworks, and lots of delicious Mexican food.

In case you were wondering, May 5 has nothing to do with Mexican Independence: Cinco de Mayo commemorates the Mexican army’s victory over the French at the Battle of Puebla during the French-Mexican War in 1862. 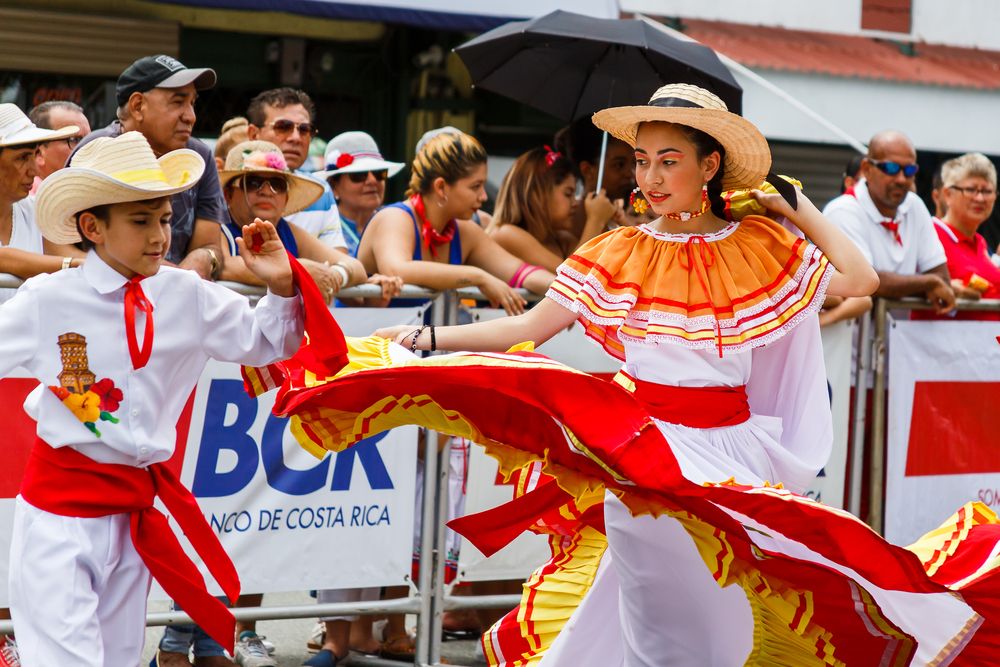 Costa Rica celebrates its Independence Day a bit differently. First, a burning torch is carried by runners in a relay through five countries, from Guatemala to Costa Rica, symbolizing the route the news of independence traveled in 1821. In that year, the news took a month to reach Costa Rica — although independence was declared on September 15, Costa Rica didn’t know it was independent until October. After the torch arrives, the whole country stops to celebrate by dressing in typical Costa Rican attire and attending or participating in festive parades complete with live bands and dancing.

If you’re studying Spanish at don Quijote in Mexico or Costa Rica this September, expect the streets and plazas to be alive with traditional celebrations and bursting with local colors and flavors.