If after this conversation Luis’s mom comes along and starts to pester Juan, asking him what her son said, what he’s going to give her, saying not to worry because she won’t say anything, and things of that nature, what Luis’s mom is doing is tirar de la lengua (pulling on someone’s tongue… in this case, Juan’s.) 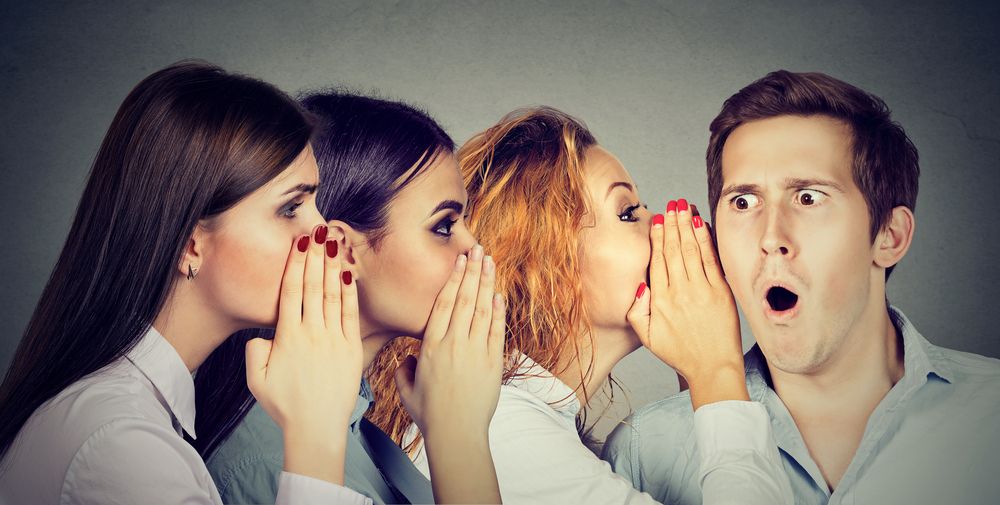 If you insist that someone tells you something you know they’re not supposed to, in Spanish we say that you’re pulling their tongue (le estás tirando de la lengua).

Why do we say that?

The origins of this saying aren’t clear, but the truth is, it’s easy to visualize.

Metaphorically speaking, your words and everything you say comes from your tongue. Therefore, continuing with the metaphor, if someone could pull on your tongue, they could see all the words you don’t want to say written all over it.

Of course, since that’s not actually possible, the expression tirar de la lengua is used to say that a person is being very insistent, perhaps overly insistent, to try to get someone to tell them what they want to hear.

If you want to know and discover more expressions with lengua, take a look at this video and you’ll be able to speak in Spanish whenever you want.