Over the last few weeks, we’ve been learning lots of common Spanish expressions with parts of the body. To close out this topic, today we’re going to cover expressions about shoulders. Continue reading in English, or if you want us to echarte una mano (give you a hand) with your Spanish reading skills, click here for the Spanish version of this post.

Along with faces and hands, shoulders are one of the most expressive parts of the body. If we pay attention to the positions and movements of someone’s shoulders, we can tell if they are tired, unsure or apathetic about something, or feeling shy.

Perhaps the expressiveness of our shoulders is responsible for the existence of so many popular Spanish expressions featuring shoulders. Below, we’ll show you three of the most common expressions with hombros and how to use them.

This set phrase encapsulates a warm message. Arrimar el hombro (to bring the shoulder closer) means to help a person or group achieve something positive. A similar expression that uses another body part is trabajar codo con codo (to work elbow with elbow). Let’s take a look at some examples with English adaptations.

(If we all lend a hand, we’ll leave work earlier)

(If we work side by side, we’ll leave work earlier)

The idea of lending a shoulder, like many popular expressions, has its origins in rural life. Day laborers who worked in the fields used to bend over side by side to sow seeds in furrows. In this position, the workers often bumped shoulders. 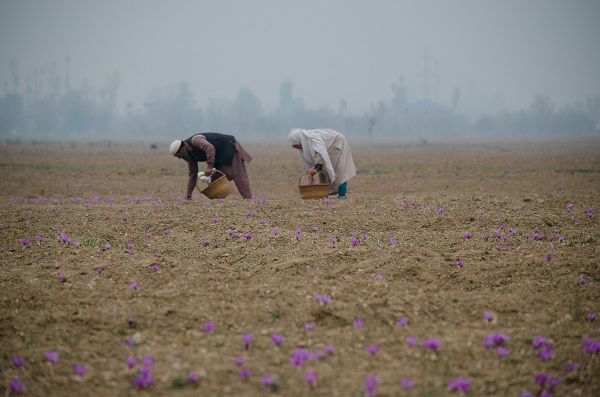 Literally, this expression means that the sleeve (manga) is where the shoulder should be. In other words, something is disorganized or not where it should be. Estar patas arriba (to be legs up) has the same meaning but uses yet another body part.

The best way to illustrate the meaning of this expression is to repeat something every Spanish-speaking mother has said at one time or another:

Whatever country you’re from, if you’re familiar with western culture you’ll probably understand someone means if they shrug their shoulders (encogerse de hombros). This gesture may not be used in the same way in Asia, but most people from western countries shrug to express doubt or disinterest.

(When asked what type of cake she’d like for a snack, Martina shrugged)

We hope you’ve learned lots of useful expressions with body parts over these past few weeks. At don Quijote we’re happy to have the chance to accompany you on your journey to Spanish and make learning a little bit easier with videos like the one you’ll find below. Enjoy!