Women Who Changed the World

On March 8, International Women’s Day, hundreds of thousands of people took to the streets in a mixture of protest and celebration. In today’s world, there is no shortage of events that fuel the fire and desire to fight for a better future. 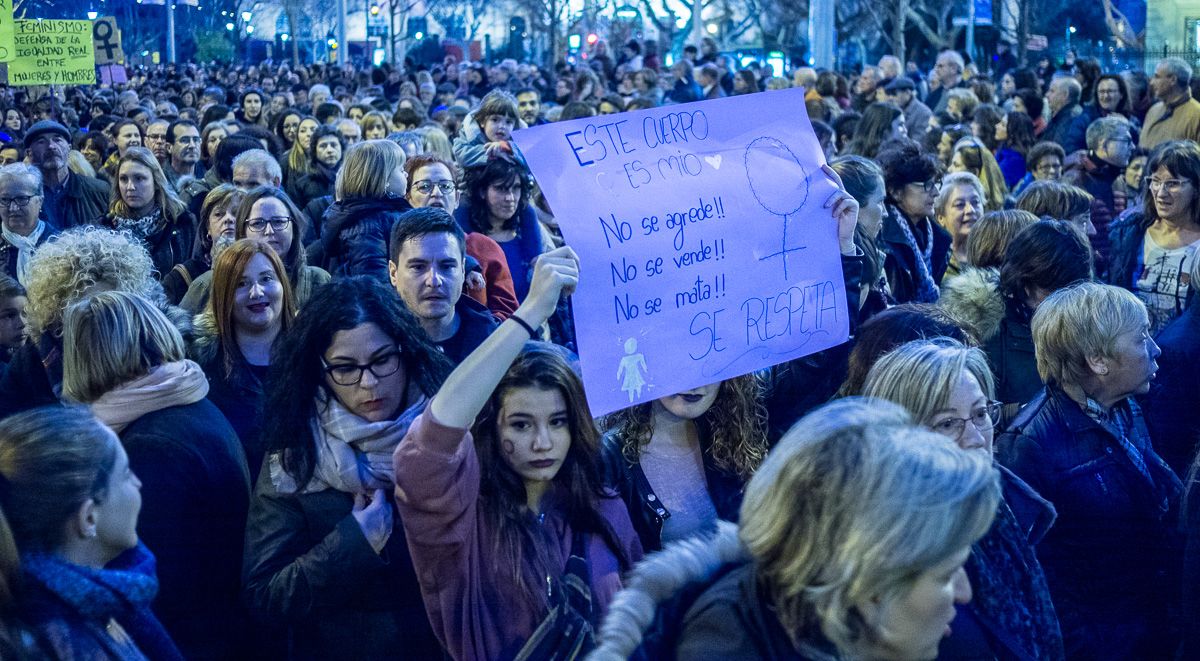 Even as we continue to march down the long road ahead, it’s valuable to look back and see how far we’ve come. In this post, we’ll draw inspiration from the past by highlighting five female forces who have changed the face of the Spanish-speaking world. Click here to enjoy reading this post in Spanish.

Best known as one of the mothers of feminism in Spain, Clara Campoamor came from humble beginnings in Madrid and had to leave school and enter the workforce at the age of 10 after the death of her father. But she didn’t let personal hardships didn’t stop her; by the time she was in her 30s she had become a lawyer and an activist who wrote pieces in the newspaper at a time when more than half of Spain’s population was illiterate.

When the dictatorship of Primo de Rivera fell in 1930, Campoamor was determined to fight for the democratic principle of equality for all. She joined the leftist Radical Party and was elected as a Madrid representative. (Oddly enough, at this time women could be elected for public office although they couldn’t vote themselves.) In an intense debate on October 1, 1931, Campoamor defended women’s suffrage on the floor of Parliament. Thanks to her determination, women’s right to vote was enshrined in the Spanish Constitution of 1931.

This victory for democracy was shortlived. The Spanish Civil War began in 1936 and was followed by decades of dictatorship. No Spaniard, man nor woman, was able to vote in general elections again until 1977. Campoamor fled Spain after the military coup in ’36 and was unable to ever return. Today, she is honored around the country with statues as well as streets, plazas, and schools named after her.

Freedom is learned by practicing it 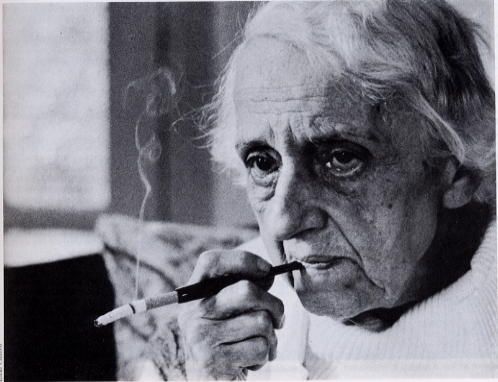 Another great thinker who went into exile after the Spanish Civil War was María Zambrano. Arguably one of the most original Spanish philosophers of the 20th century, in 1988 she became the first woman to receive the Miguel de Cervantes Prize.

Zambrano was best known for the concept she coined poetic reason. Her philosophy was an attempt to resolve the crisis of Western reason and rationalism. As she saw it, rationalism excludes many aspects of reality that are fundamental to the human experience. By accepting only that which can be rationally explained as real, emotions, dreams, creativity, and even the human soul are denied. With poetic reason, Zambrano insisted on the need for poetry within every philosophy. 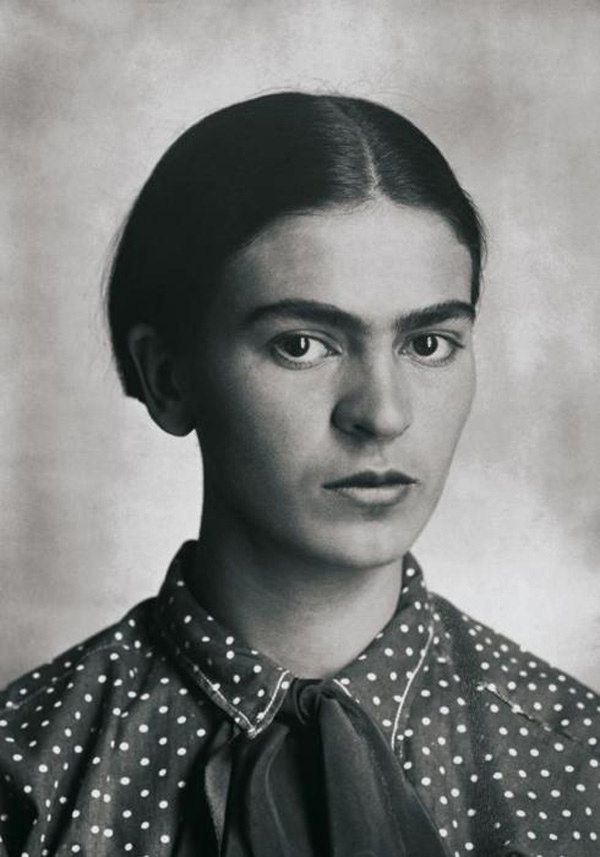 Along with her deeply personal art, Kahlo is widely admired for the incredible internal strength she showed throughout her life despite many physical hardships, chronic pain, and around 30 surgeries. Even when her leg was amputated, she managed to stay positive.

Feet, what do I need them for if I have wings to fly 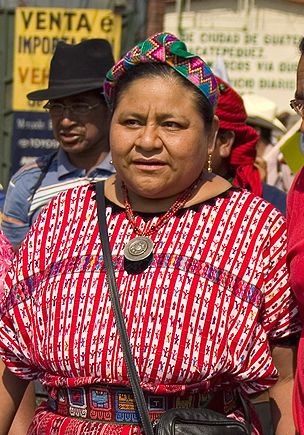 A member of the Quiché Maya group, Menchú has spent her life fighting for the rights of indigenous peoples. When she was young, her and her family’s activism led them to be persecuted by Guatemala’s military government. Her father died in a fire while protesting human rights abuses committed by the military, while her mother and younger brother both suffered violent deaths at the hands of the military.

Menchú fled the country in 1981 and stepped onto the international stage in 1983 to tell her story. Living abroad, she has continued to work against oppression in Guatemala and fight for the rights of the underprivileged. She received the Nobel Peace Prize in 1992 for her dedication to social justice. Menchú ran for president of Guatemala in 2007 and 2011 and is a UNESCO Goodwill Ambassador.

There is no peace without justice, no justice without fairness,

no democracy without respect for the identity and dignity of cultures and peoples.

The Grandmothers of the Playa de Mayo is a human rights organization founded by a group of Argentinian women to find the children who were “disappeared” by the Argentinian dictatorship and return them to their families.

From 1974 to 1883, during Argentina’s Dirty War, the military regime “disappeared” tens of thousands of liberal thinkers and dissidents. Hundreds of babies were taken from political prisoners at birth or kidnapped along with their parents. While their parents were killed by the regime, the stolen babies were illegally adopted by military families and allies of the regime. This was a strategy to do away with a second generation of dissidents. The babies grew up with no knowledge of who their real parents were or what had happened to them—in most cases, they didn’t even know they had been adopted.

But their grandmothers were determined to find them. They dared to speak out and fight to find their family members even while the violent regime was still in power. Las Abuelas have marched in Buenos Aires’ main square, Plaza de Mayo, every week since they began their struggle for truth and justice. So far, from 1977 to 2018, they have found 128 grandchildren.

The only struggle that is lost is that which is abandoned

Throughout history, there have always been brave women ready to step outside the confines of the status quo. Some say that the future is female — it’s nice to remember that the past was, too.