Origins of the Letter “Ñ” and Equivalents in Other Languages

The letter "ñ" is one of the hallmarks of the Spanish language. It is present in many words and helps us distinguish them from others that are quite similar in terms of their spelling. Some of the most common examples are: caña/cana, pena/peña, cuna/cuña, campana/campana.

If you want to learn more about this beautiful letter, showing up next, you’ll discover some interesting details. You can continue reading this post in Spanish.

What is the name of the symbol over the letter “ñ” in Spanish?

The elegant headdress that lays on top of the "ñ" is called virgulilla. However, most Spanish speakers do not know this detail, so it’s very common that they refer to this spelling sign as the hat over the “ñ”, the accent mark, or even the eyebrow.

However, those who are dedicated to computer programming usually know the real name, since it turned out to be a big headache for some of them. The letter "ñ" and its virgulilla made it necessary to increase the number of bits used to represent it on the computer screens, although many times this is still a challenge to achieve. 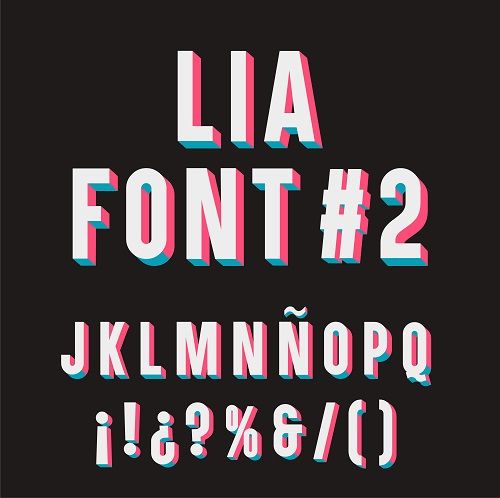 Where does the letter “ñ” come from?

The letter "ñ" arises from the need to represent a new sound that, although did not exist in Latin, appeared in different Romance languages with the spelling of different groups of consonants, such as the double "n" (anno-“año”), the letters "gn" (lignu-“leño”), or the combination "ni" followed by vowel (Hispania-“España”).

But linguistic economy has always been very important, and since there were too many options for the same sound, medieval scribes (those who copied the books when there was no printing press) decided to simplify. Finally, the group of consonants “nn” was chosen, which was later abbreviated into a single one, and distinguished by the placement of this upper-line called virgulilla. 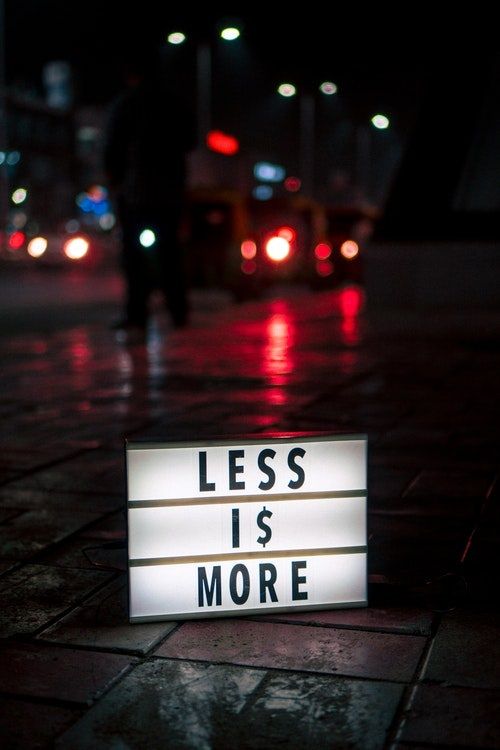 Later, in the thirteenth century, King Alfonso X the Wise set the first rules of Castilian language, and the "ñ" was established as the preferred spelling to reproduce the phoneme /ɲ/. Thus, its use was extended and included in the first grammar of Spanish, written by Antonio de Nebrija and published in 1492.

In the same way, other Romance languages ​​that emerged from Latin adopted other ways of representing the sound /ɲ/: Italian and French opted for the “gn” combination, Portuguese decided on “nh” and Catalan “ny”.

How many languages contain the letter “ñ”?

This is the fifteenth letter of the Spanish ABC, but it does not belong to the basic Latin alphabet. However, it is not an exclusive letter of Spanish, as it is present in many other languages ​​such as Aymara, Asturian, Breton, Bubi, Chamorro, Basque, Filipino, Galician, Guarani, Iñupiaq, Kiliwa, Mixtec, O'Dham, Otomi, Papiamento, Quechua, Rohingya, Tagalog, Crimean Tatar, Tetun, Wolofmapuche, and Zapotec.

Besides, the sound /ɲ/ can also be found in languages from every continent. Some remote examples are the Nile-Saharan and the Australian Aboriginal languages.

Equivalent Letters in Other Languages

In other languages, the double "n" has derived in different spellings:

Some Words Written with <Ñ>

And now, tell us ... what is your favorite word written with <ñ>? 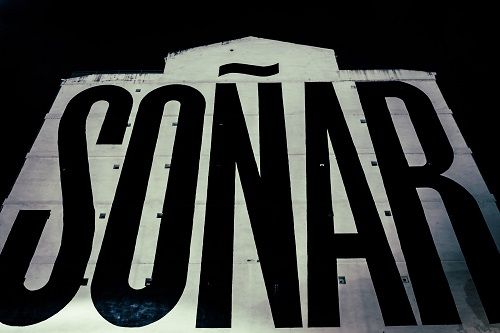