Santa Around the World: Faces and Names

“For it is good to be children sometimes, and never better than at Christmas.” – Charles Dickens, A Christmas Carol

THAT time of the year is right behind the corner and all of us, children and adults, can’t wait to celebrate the joy of these days with our beloved ones. Yes, we are talking about Christmas time, a time of giving. And if there is one giving character, that’s the one we are going to talk about in this post. Keep on reading in Spanish if you prefer.

Santa Claus, Papá Noel, Saint Nicholas, Sinterklaas… There are few people with so many names and faces such as Santa. This character is not as popular in other parts of the world as it is America. In some cultures, it has a different name, and in some others, it doesn’t even exist. Not to mention that in some countries there are other magical beings (like the Three Wise Men) who deliver all children’s presents at this time of the year.

Accompany us in our particular Christmas Carol and find out the many faces of Santa around the Spanish-speaking world!

In Spain, the most popular name for this lovely old man is Papá Noel. Papá means ‘daddy’, while the word Noel is derived from the French Noël, which stands for ‘Christmas’. Father Christmas is a popular nickname for this character in countries such as the UK, France (Pére Noël) or Italy (Babbo Natale). 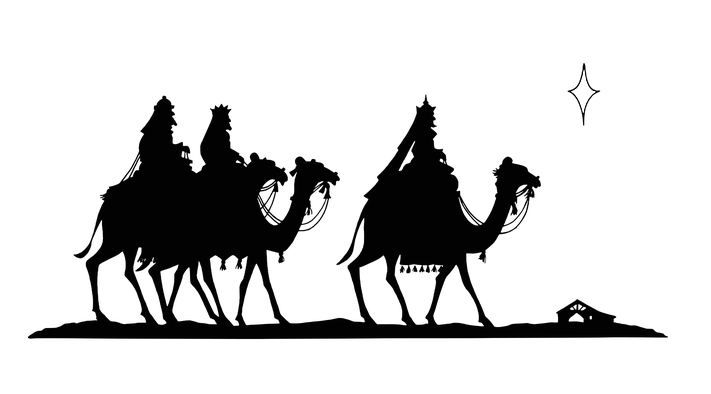 Although Santa is growing popularity among Spaniards due to globalization and advertising, for many people in Spain and Latin America he is just the leading character of many Hollywood movies. The tradition of leaving presents under the Christmas tree belongs actually to The Three Wise Men – three Kings coming all the way from the Orient with their camels and gifts (or charcoal, if one has not behaved properly throughout the year).

Only within the Spanish territory, there are five more characters fulfilling Santa’s role: delivering presents to all good boys and girls around the country. And in Latin America you can find at least two more. Learn more about them:

This coalman comes out of the forest where he lives only once a year to bring presents to all children in the Basque Country. Initially, he used to announce the arrival of baby Jesus, but with time he ended up becoming the Santa’s counterpart in this Spanish region.

Nope, we are not talking about Rafael Nadal, the popular tennis player. Tió de Nadal is a human-shaped log with a smiley face and a red hat coming from the Catalan mythology. This funny character is fed nuts and covered with a blanket for several days until December 24. Then, it comes the miracle: kids look under the blanket to find out he has pooped out their presents. 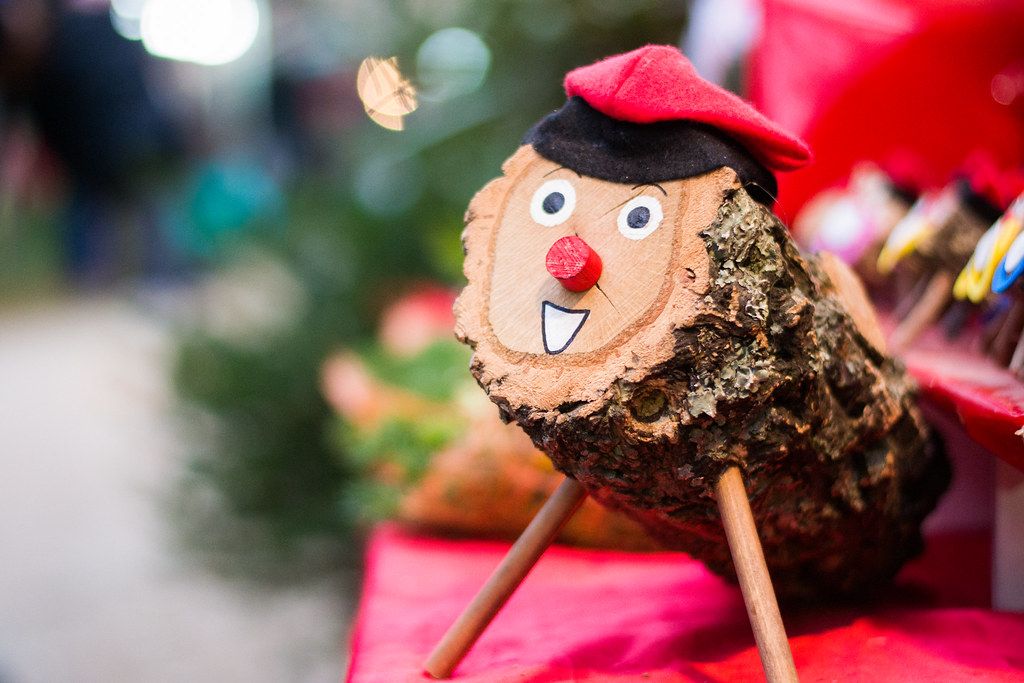 In Cantabria (Northern Spain), the presents that kids find under their Christmas tree are not necessarily delivered by The Three Wise Men, as in most households in the country. It is El Esteru, a woodcutter, who brings happiness to the little ones on January 6.

You might know the region of Galicia in Spain for its Celtic roots and its own different language. Apart from that, Galicia also has its own kind of Santa, called Apalpador. He is a coalman (as well as the Olentzero) who comes down from the mountains on Christmas Eve and New Year’s to touch children’s belly while they sleep and checks if they’ve eaten well throughout the year. If so, he gives them sweets and presents.

This fledgling character was created in 2008 to foster the celebration of a Christmas that’s closer to the unique traditions of Asturias. L’Anguleru is a Fisherman who goes fishing on December 24, then sells what he has caught and uses the money to buy children gifts.

Colacho is short for Nicolacho, a reference to Saint Nicholas. At the end of the day, this is just another name they use in Costa Rica for good old Santa, with his red suit and his reindeers carrying the sleight.

In many Spanish-speaking countries, the translation for Christmas time is Navidad. However, in Chile they call this time of the year Pascua. Viejito Pascuero (literally old Christmas guy) is one of the names Chileans know Santa for, along with Papá Noel.

Now that you know the many faces of Santa Claus all around the world, we encourage to travel to any of these countries and get presents from a different Santa this year. With the Winter Break program offered in don Quijote schools, it will be easy to live a full immersion into the Spanish and Latin Christmas traditions. 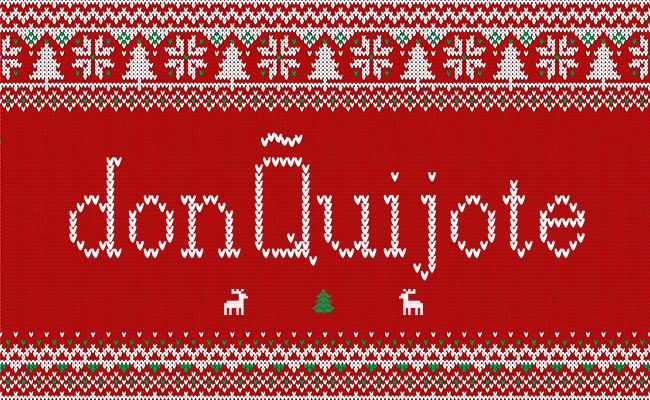